“There are no miracles in life. Everything has unintentional and positive outcomes. It came to fruition after countless choices and efforts,” says Patrick Coulter from Canada.Patrick Coulter runs a chili sauce business with Taiwanese wife Anita Chiu. They settled in Taitung with their one-year-old baby son four years ago. Patrick and Anita lived in Taichung four years ago, and have been running restaurants since 2001. During that time, they accumulated a lot of solid experience in the restaurant industry.

“We have tried many restaurants, including Italian restaurants, pizzerias, and Mexican restaurants. However, it really comes down to luck when running a chili sauce business in Taitung. Taitung is a good place to work directly with farmers,” Patrick says with a smile.

Although it is not difficult for him to run a restaurant, selling chili sauce is a new challenge. “In the beginning, we were a bit frustrated because it was too difficult. We kept trying to find farmers, as well as visiting distributors, and now we are finally on track.”

The main ingredient of his chili sauce recipe is a special pepper originating from the Caribbean, and is not commonly known in Taiwan. As a result, no farmer was willing to help plant it when they went around looking for cooperation during the early days.

“Later, we went to the FamilyMart situated in Dulan. Someone suddenly came to Anita and asked if we made chili sauce. He was willing to help plant it!” Patrick says.It seemed like an opportunity came knocking on the door, and finally, the first light dawned upon them. Gradually over time, other farmers came to ask if they could cooperate so that their chili sauce production had a breakthrough in development.

Their products have been exported to Guam since last year, and they have also had orders from Singapore, Malaysia, and Indonesia. Currently, they are also trying to sell on Amazon, and are vigorously expanded their sales channels.

Before Patrick actually moved to Taitung, he took a lot of time to visit friends or vacation to Taitung several times a year.

“My friend moved here from Taichung a long time ago. It wasn’t until Anita said she wanted to move here that we seriously considered the issue and put it into practice,” he says. Recalling the decision they made four years ago, Patrick has no regrets at all. Although the big city is convenient, especially with young children, it is difficult to live there due to the poor air quality.

“When we moved from the big city to Taitung, the pace of life slowed down. Sometimes one needs a little more patience, but I like the New South-Link Line and the Suhua Highway improvements. We often travel out and feel safer now,” says Patrick.

He goes on to say that he emigrated to Taiwan in 1998 and now has four years of living experience in the east. He describes to his friends who came to Taitung that moving to Taitung is like moving to another country. People in the east and west don’t feel the same when getting along with one another. “Once you step into this town, it feels like stepping into a completely different place,” he adds. 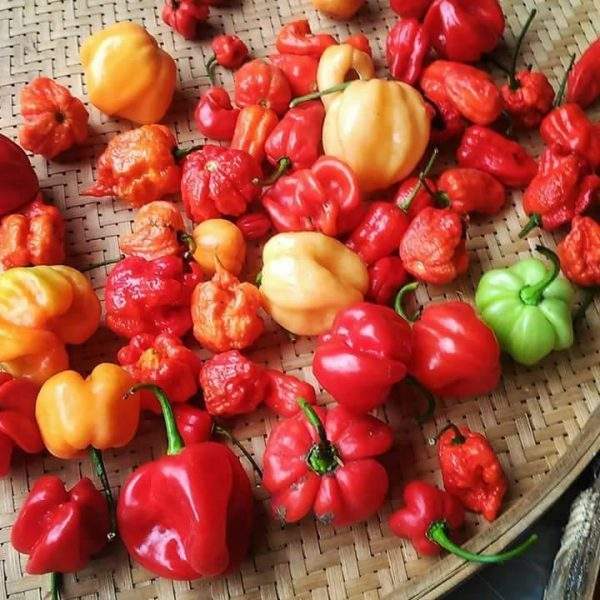 Whenever there is warm weather in Taitung, Patrick will take the children to the beach to enjoy the seawater. Patrick also likes to climb mountains. He often takes visiting friends to challenge the mountains in the east together. However, due to the increase in orders for hot sauce, there is not much free time for him. Nevertheless, he still feels that Taitung is a very suitable place for outdoor activities and strongly recommends that everyone visit should they have the chance.

According to Patrick’s observations, many people want to move from the metropolis to Taitung. “If you really want to move here, you have to think carefully about how to make a living. Taitung tourists are still very seasonal, and there will be fewer tourists after the end of the main events in Taitung,” he cautions.

The most difficult part of settling in Taitung is how to generate income. Now that Patrick has started a new life in Taitung, he is humbly thankful to the luck that has came into his life. However, duet to the joint efforts given by him and his wife Anita, their chili sauce products are able to be sold overseas. They are able to let more foreigners taste the amazing and delicious flavor originating from Taitung!